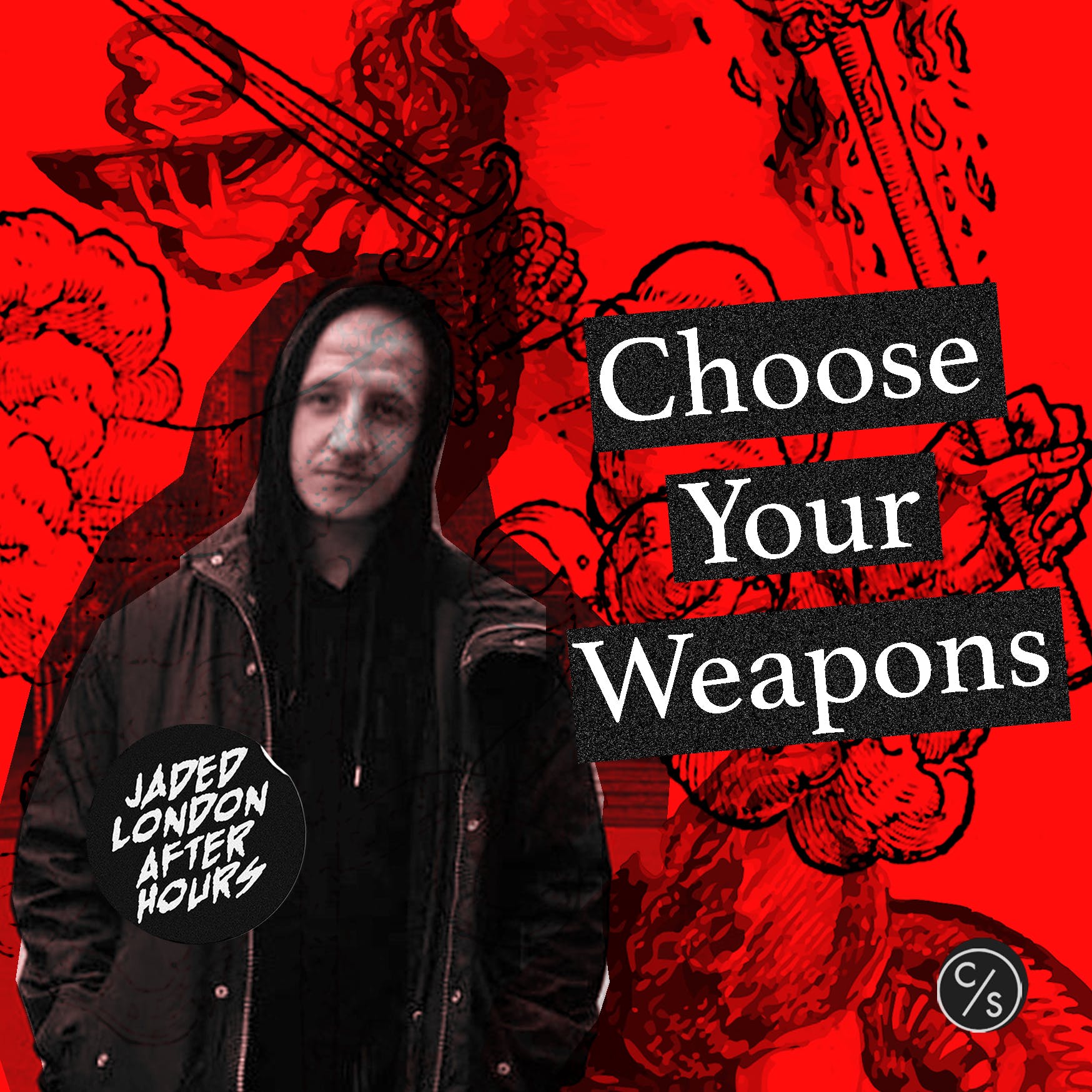 This Sunday at Corsica Studios, Lorenzo Papini will take a cleaver to the Room 1 dance floor for the first time. We caught up with him to find out what’s in store…

Hi Lorenzo, We are so excited about your Room 1 debut. Can you describe your sound for those unlucky enough not to have caught you yet?

I’m so excited too and thanks for this massive opportunity! I would describe my sound as a journey through fast paced and dark 4/4 techno with acid, acidcore, gabber, hardtechno and hardcore influences.

You’ll be doing battle with two of our favourite titans – Stephanie Sykes and Pfirter. Do you have a pre-game warning for them and the children of Jaded?

To Stephanie Sykes and Pfirter I can just say that I’m very honoured to share the desk with two heroes of the current techno scene and I really can’t wait!
For the children of Jaded I just have a suggestion: preparare your helmets and be ready to sweat!

Over to you Lorenzo, choose your weapons…

I picked 5 tracks among the most recent ones released which I will surely play in my next gigs. Here they are…
WNDRLST – Cross Into The Shade [Self-Released]

TYRANT – EYE FOR AN EYE [Crusade]

Absurd – Dead End For Travellers [The Meaning Of Rave] 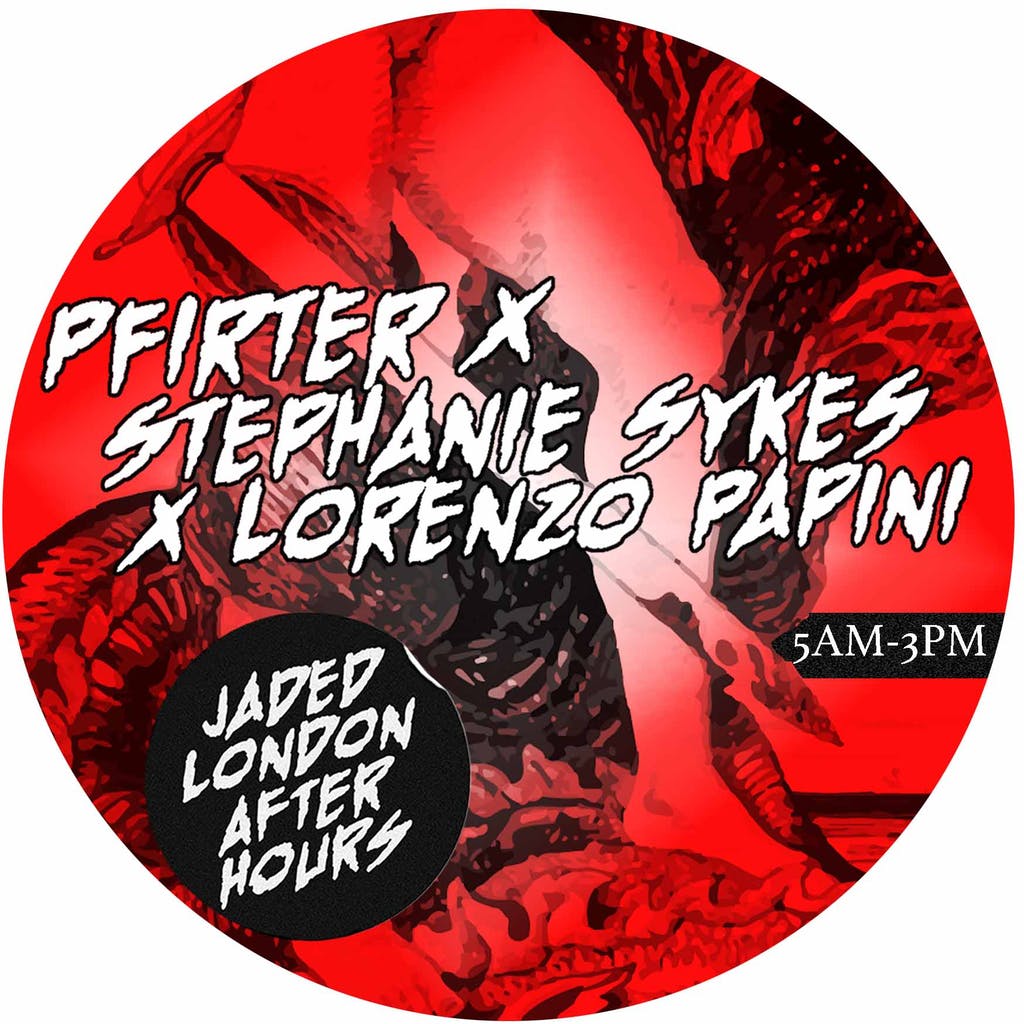 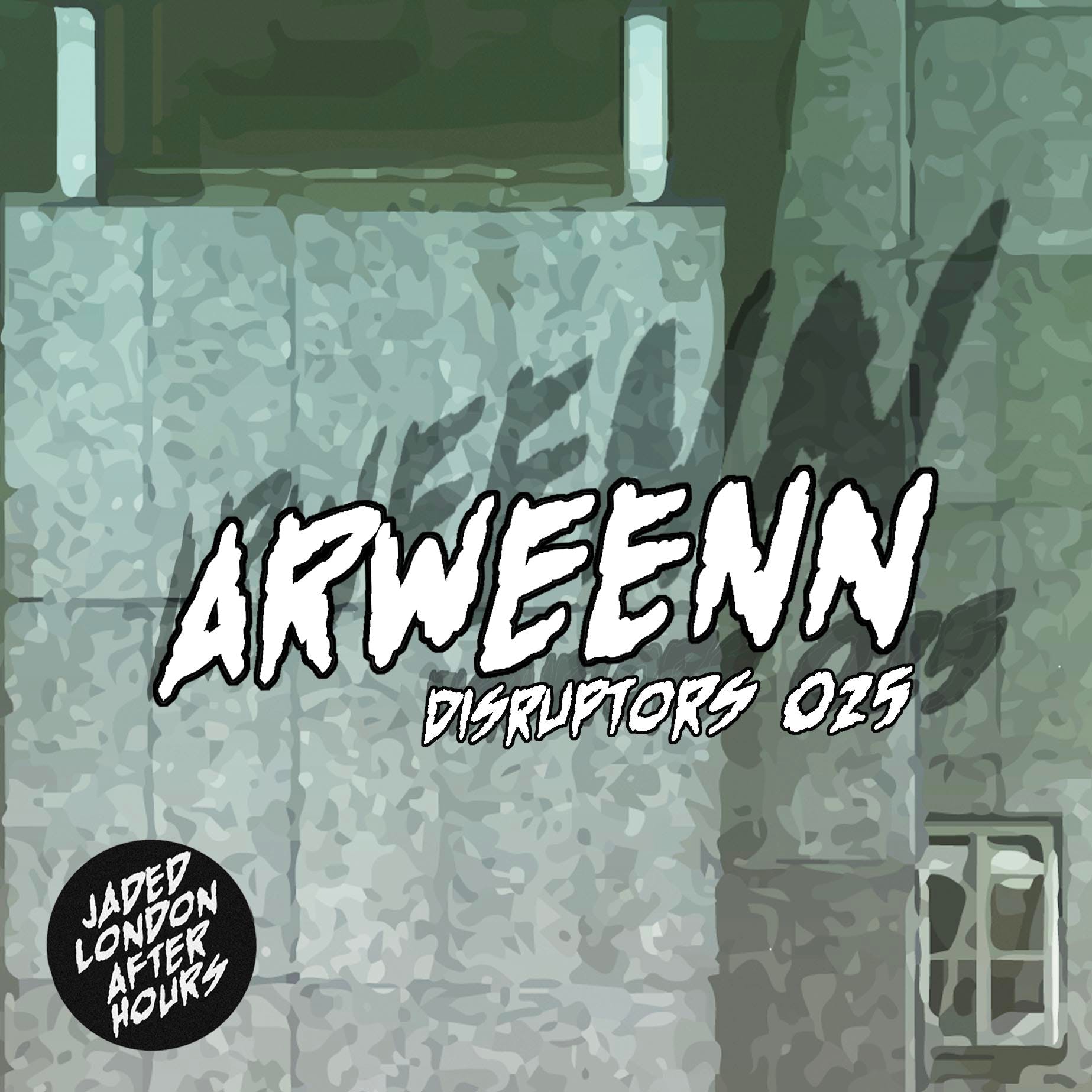 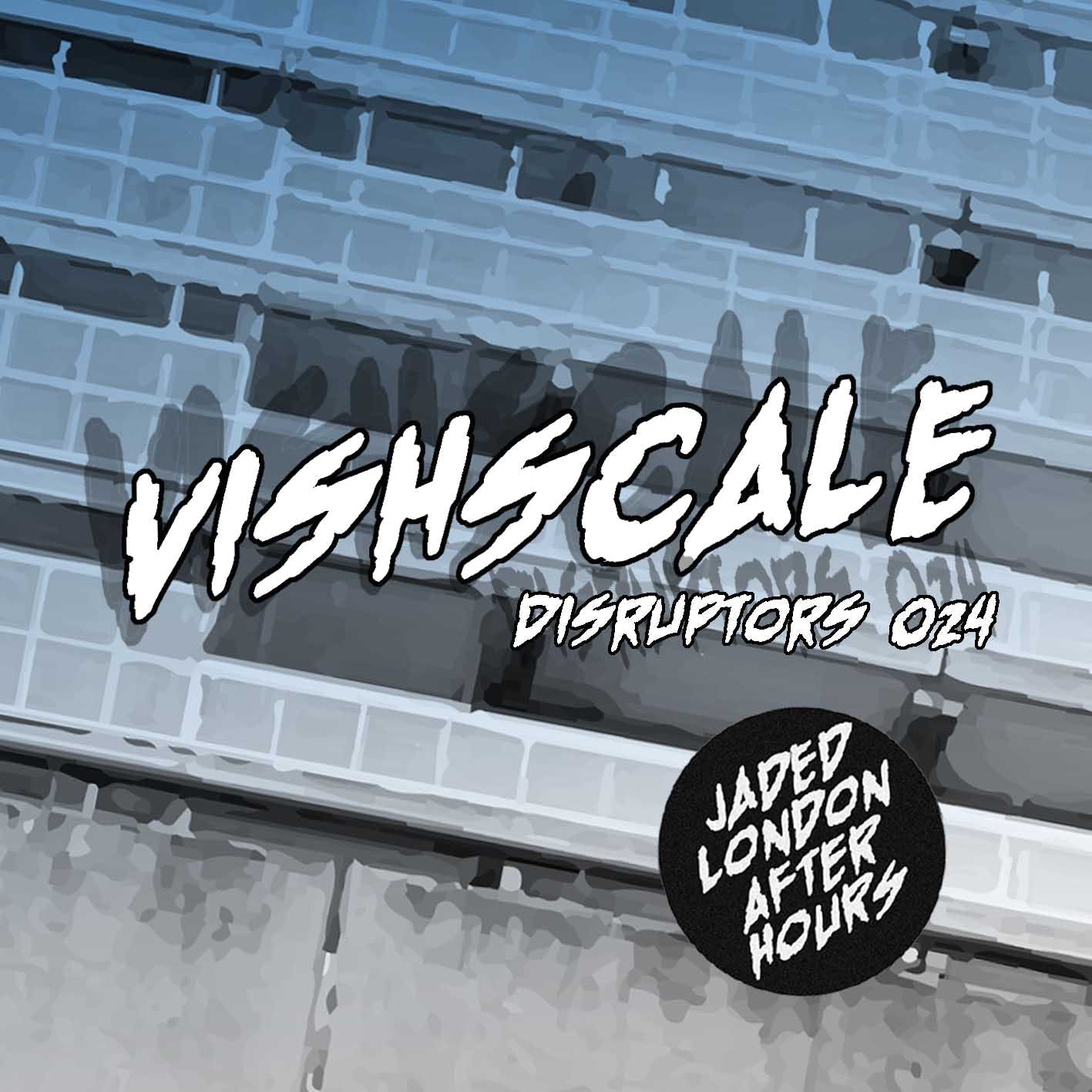 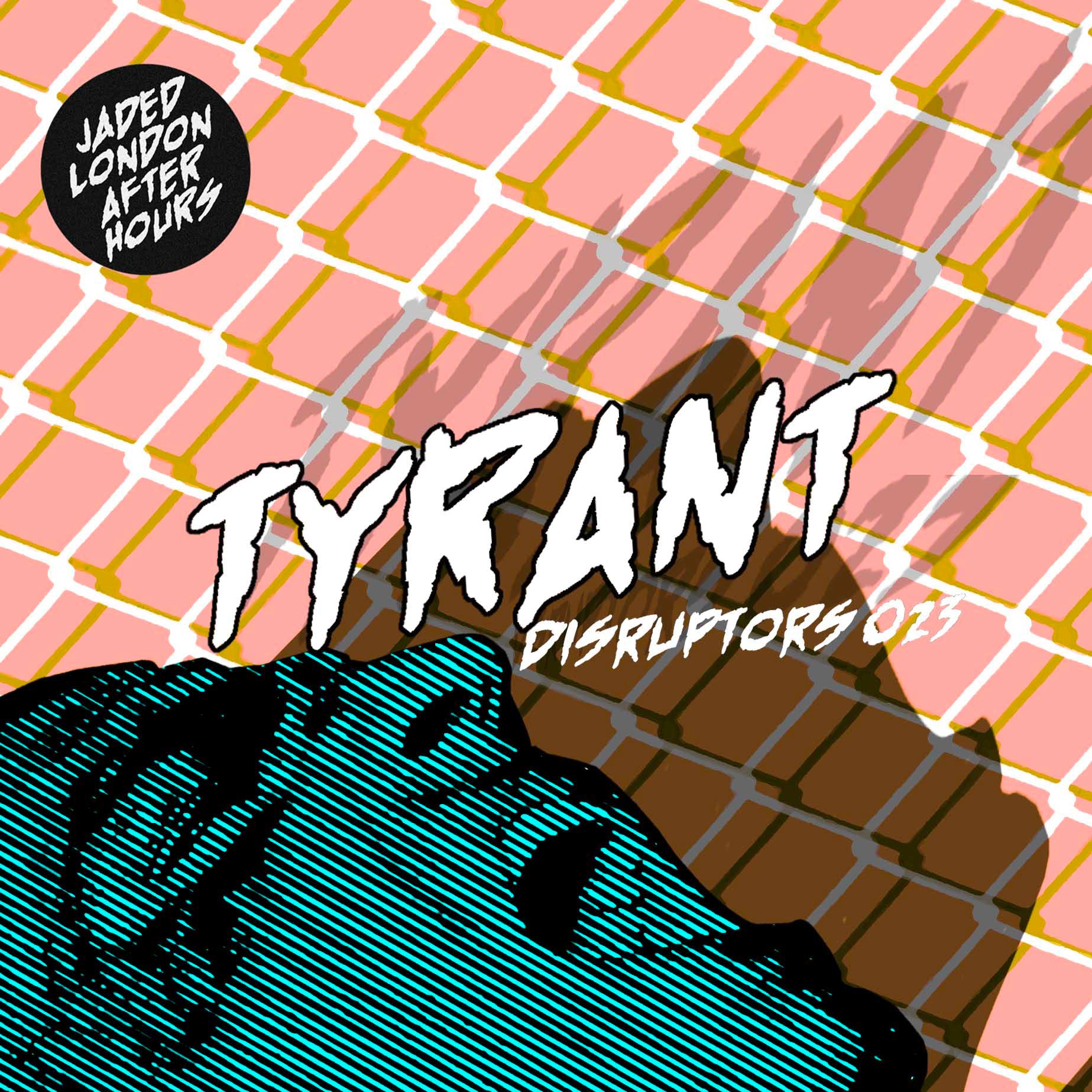