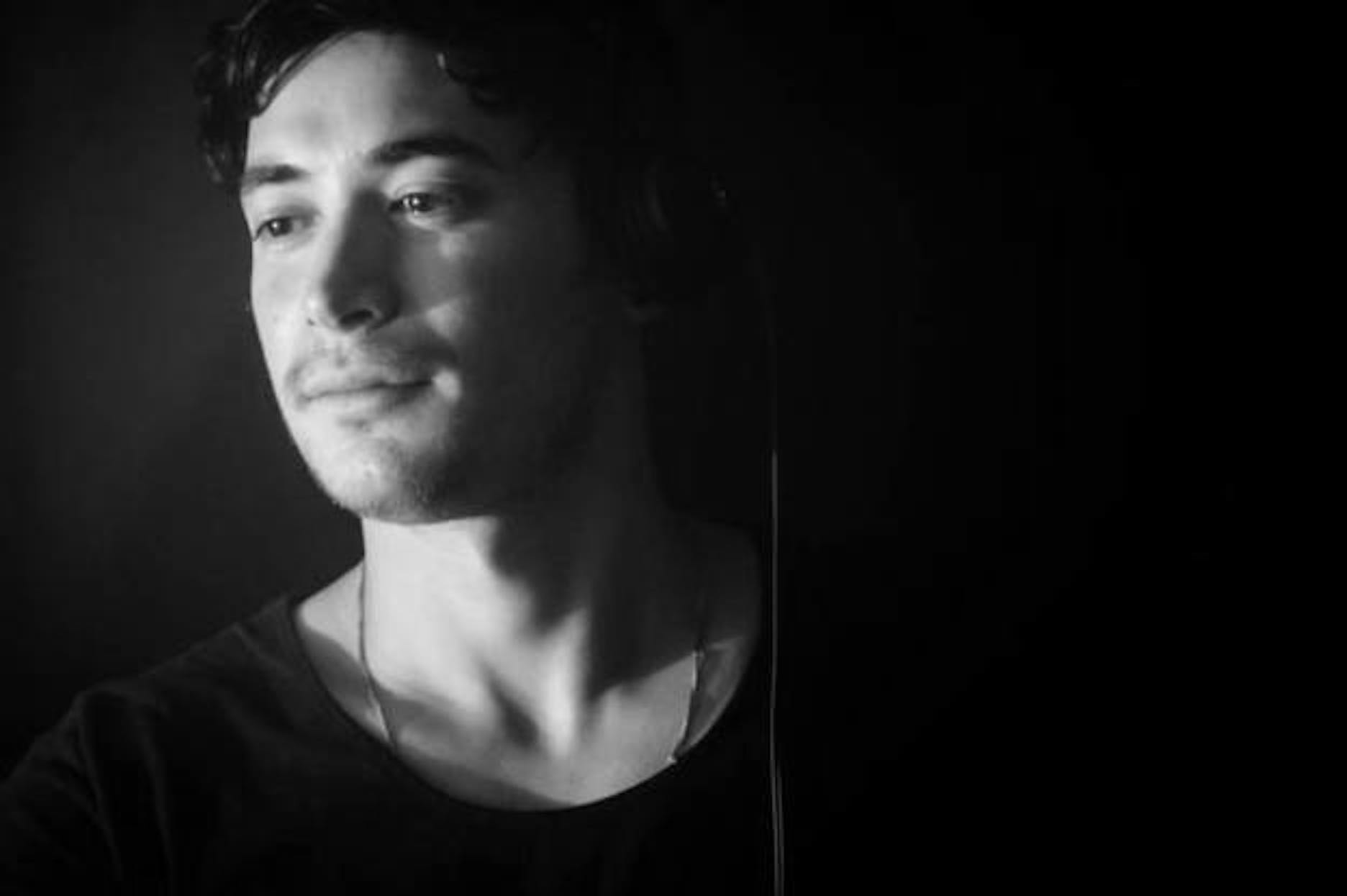 This Sunday, Jaded celebrates the release of EarToGround 015 ‘Descendants Of Sinners’, Dax J’s long-awaited EP. He’ll be playing a 3 hour finale in Room 1 after ETG cohort Gareth Wild. Dax’s background in Jungle & Drum & Bass is something he’s already addressed with Stray Landings. We asked him to delve a little deeper and select some of the tracks that shaped his path. Over to Dax…

Some of the 1st DnB and Hardcore tracks I ever heard were from Golide. It’s hard for me to pick a favourite Goldie track as he has made so many classics which I love, but this is definitely up there. Terminator, revolutionary pitch shifting drum patterns, killer samples from the classic T2 film and pads that come from another galaxy. During my pirate radio days, a DJ called Mr T introduced me to this, back at his flat one night after my show. I still can vividly remember that moment staring at the vinyl spinning, listening to it for the 1st time.

Discovered this some 20 years after it was originally released in 1988, but loved it instantly all the same. Solidified my love for Acid! So simple, yet impossible to replicate. A few years ago, I even tracked down the person who made it, a guy called Mark. I managed get his number and speak with him on the phone about the track, I wanted to know more about it, and where the vocals and pads had come from! He told me he had been completely out of the scene for a long time, but he was helpful and happily suprised when I told him that acid was still being played in the clubs!

Rave anthem. Whenever I hear this track I think of Carl Cox. The 1st Techno DJ I saw to completely rip apart a club. The track samples the classic “Good Life” riff, and comes complete with amen breaks chucked on top. Raw drum patters, 140 bpm, the track has so much energy. Doesn’t really get much better, just unbeatable. Been playing this constantly for years now.

Here’s the big man himself dropping it 15 years ago at Love Parade 2000 Berlin. A truly epic video, seeing this track played at the Victory Column to thousands and thousands of people still blows my mind.

UK dance culture innovators! Everything from the Prodigy up to their “Fat of The Land” album was just incredible. And growing up constantly hearing their tracks coming out of my sisters room, at school discos, and over the national radio in the UK through the 90’s definitely helped to ignite my love and passion for rave music even before I knew what it was. I played this at Glastonbury Festival last month and it tore the roof off!

A 1988 classic from Saunderson which helped in the creation of the whole Jungle and Drum n Bass scenes, the classic “Reece” bassline stems from this track which was sampled and re-made into countless Jungle and Drum n Bass tunes. Truly visionary and futuristic. Ironically I discovered it years after I heard all those Jungle tracks that had sampled it! But that just made it even more special when I did.

I had this on a tape recorded off Kool FM from way back. Everything about it is just perfection, the pads the vocal, the bass. Noises from tracks like these still inspire me today in the music that I write. I used to listen to this at a time when I was just a young teen at school, and when the most important activities of the day were hanging out, getting stoned and listening to tapes. Great memories!

This will be Dax J’s last Corsica Studios appearance until December 2015. So beware Jaded transgressors, his set this Sunday should not to be missed.

Listen to Descendants Of Sinners here
Win a copy of ETG015 plus 2 tickets for Sunday and a Jaded unisex pendant here.
Add your name to our £10 list here
Tickets
Facebook