We ask the London icon about 'Unconscious Body' which is released this Thursday 10th September on Stroberload. 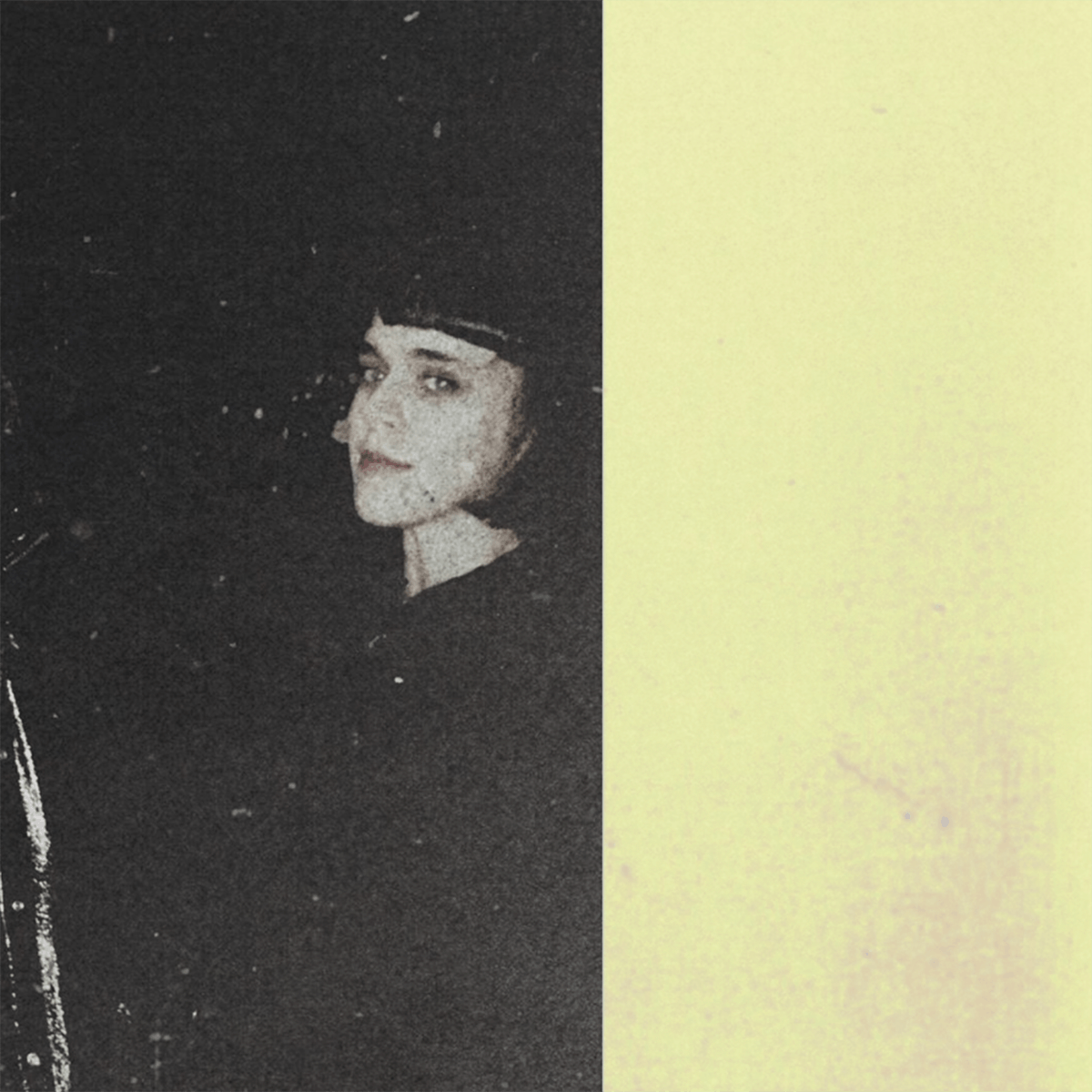 JADED: Hi Milla, we are so excited to be releasing ‘Unconscious Body’ on Stroberload. It’s already had outstanding support from friends in the scene like Philipp Strobel, Kozlov, Femanyst, OBCDN, OCD, Rown, Hioll, Rottar, Modular Phaze and Dist; but there’s still an aura of mystery there for all of us. Can you tell us about how the EP was made – your influences and themes?

HIGH SPEED VIOLENCE: I recorded this EP during lockdown back in April. I had been living alone at the time and for over a month the only people I had some sort of physical interaction with were the cashiers at the supermarket down the road. The idea stems from a critical event in my life that happened in 2018. Since this event, I slowly became aware that I was going through life on autopilot mode, I felt like I was reliving a series of patterns in a very predictable and painful manner, in other words that I was living in an ‘’unconscious body’’.

Living alone during lockdown has forced me to face a series of fragmented and disconnected parts of myself, my mind and my body. I then realized I had two options: one was to let myself be totally overwhelmed and engage in my usual dysfunctional patterns, and the second was to transform what I was feeling into something more concrete, by slowly releasing the mental resistance. I started to understand that I couldn’t any longer wait for the external situation to change, but that I could change the way I responded living in that particularly stressful environment.

JADED: When you are creating a track, are you already thinking about where it will be played – and has 2020 affected your creative process?

HIGH SPEED VIOLENCE: I used to not think at all about that, initially HSV was born as a synth punk bedroom project, I recorded stuff in a very lo-fi manner, with very little theory knowledge, just for myself and my close friends.

In the last year, the more I have been playing at clubs, the more I realized that my tracks didn’t exactly sound like I wanted them to. I didn’t even know what mastering and mixing a track meant until quite recently, therefore my creative approach is quickly changing the more I learn about these sort of things.