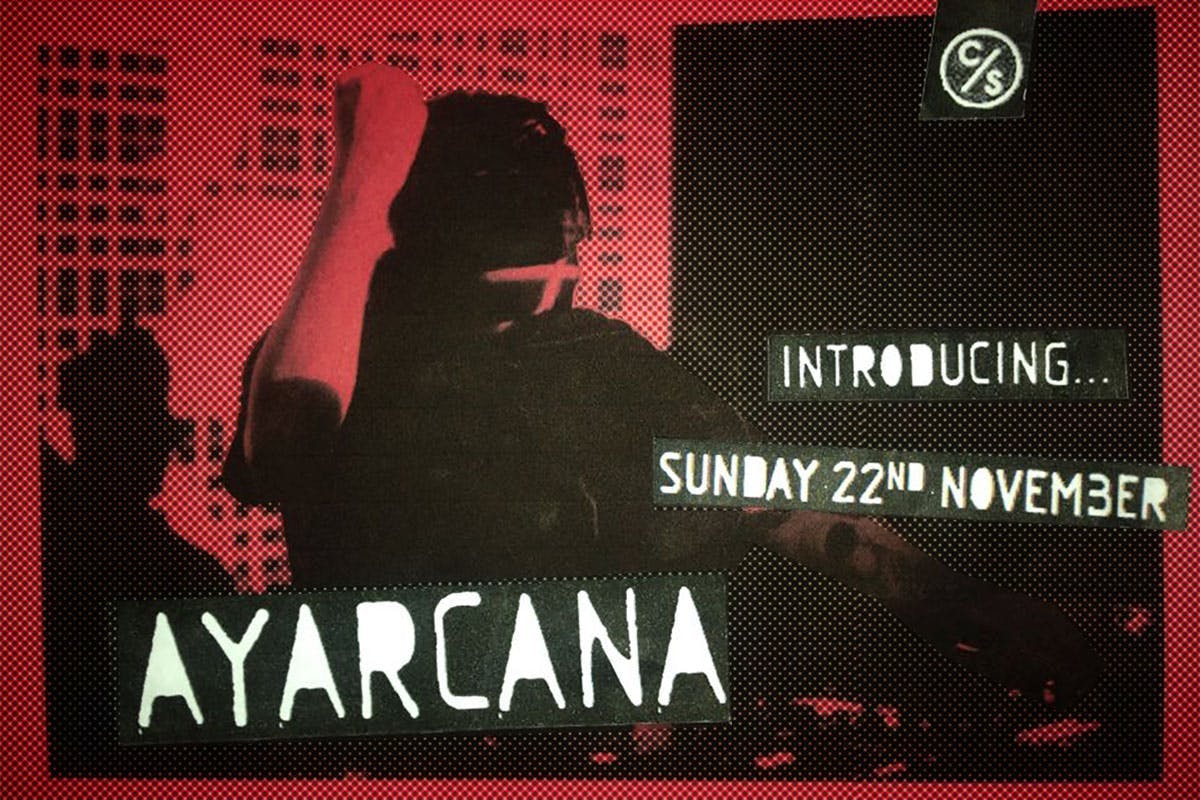 All eyes will be on Ayarcana this Sunday as he flies in to play his UK debut at Corsica Studios. Hailing from Italy, he’s been wowing crowds at home, in Paris, and we predict, imminently in London with his raw and brutal sound. 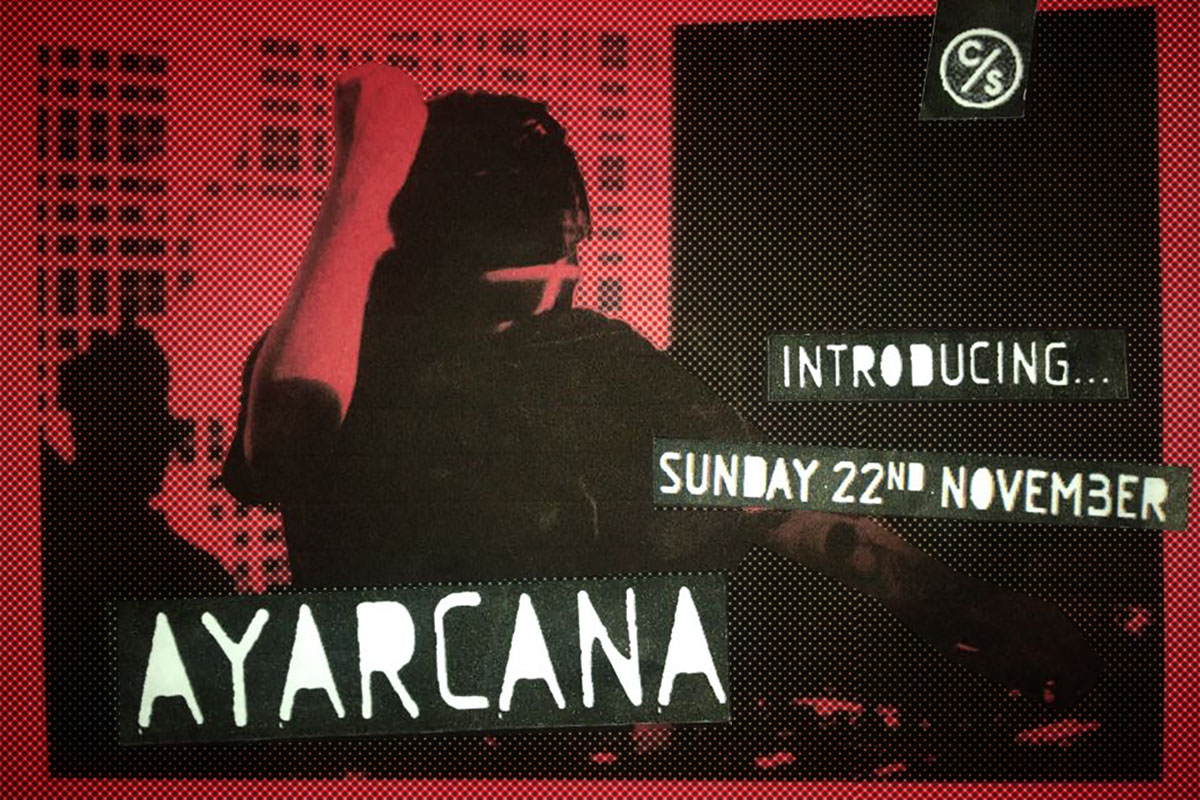 Hey Anthony! First let us say that the excitement for your UK debut is building, and that we’re very pleased this is happening at Jaded and on Corsica Studios sound system… X P N G N was posted in the Techno Scene group earlier this week; one of the comments from another of your very passionate supporters was “sometimes I feel he would like to kill some people with his music.” Can you give us an insight into the source of the angst that resonates so clearly in your tracks?

(Laugh) no I do not want to kill anybody, these days it’s not safe to say such things. However, I come from a different background from electronic music. I played and listened for many years in the bands post-hardcore / doom metal etc. So my approach to techno music could not be more different. Try to imagine a metalhead producing Tech-House.

Hmmm… It all becomes clear! Now let’s listen to this. Thanks for sharing your new track with us!

You’ve been working with PLS.UK crew and we hear that the guys are coming down to support you this Sunday. Tell us how that came about?

The guys from Pls.uk contacted me almost a year and a half ago to collaborate on a remix and on a release (which will come out really soon). I am very happy with the work we have done for my remix for Ansome both for the release coming out next months. Ah and also to meet them Sunday.

Can you give us a glimpse inside the techno scene in Rome? Where might we head to find Rome’s seedy underbelly?

There is too much individualism in Rome between the artists, or rather there are many artists who propose techno music, but there is no connection between them. I could open a very long debate…

Sunday will be your first time playing London, what have you got in store for the Jaded people?

Can’t wait, I have always loved the English people and how they react on the dancefloor! So I expect a lot from the crowd. I have a lot of new stuff to try!

Finally what’s next for you? When will you be releasing more of these devastating tracks?

I’ve two EPs signed for the beginning of 2016: both with great remixers inside. But I can’t tell you any more..!