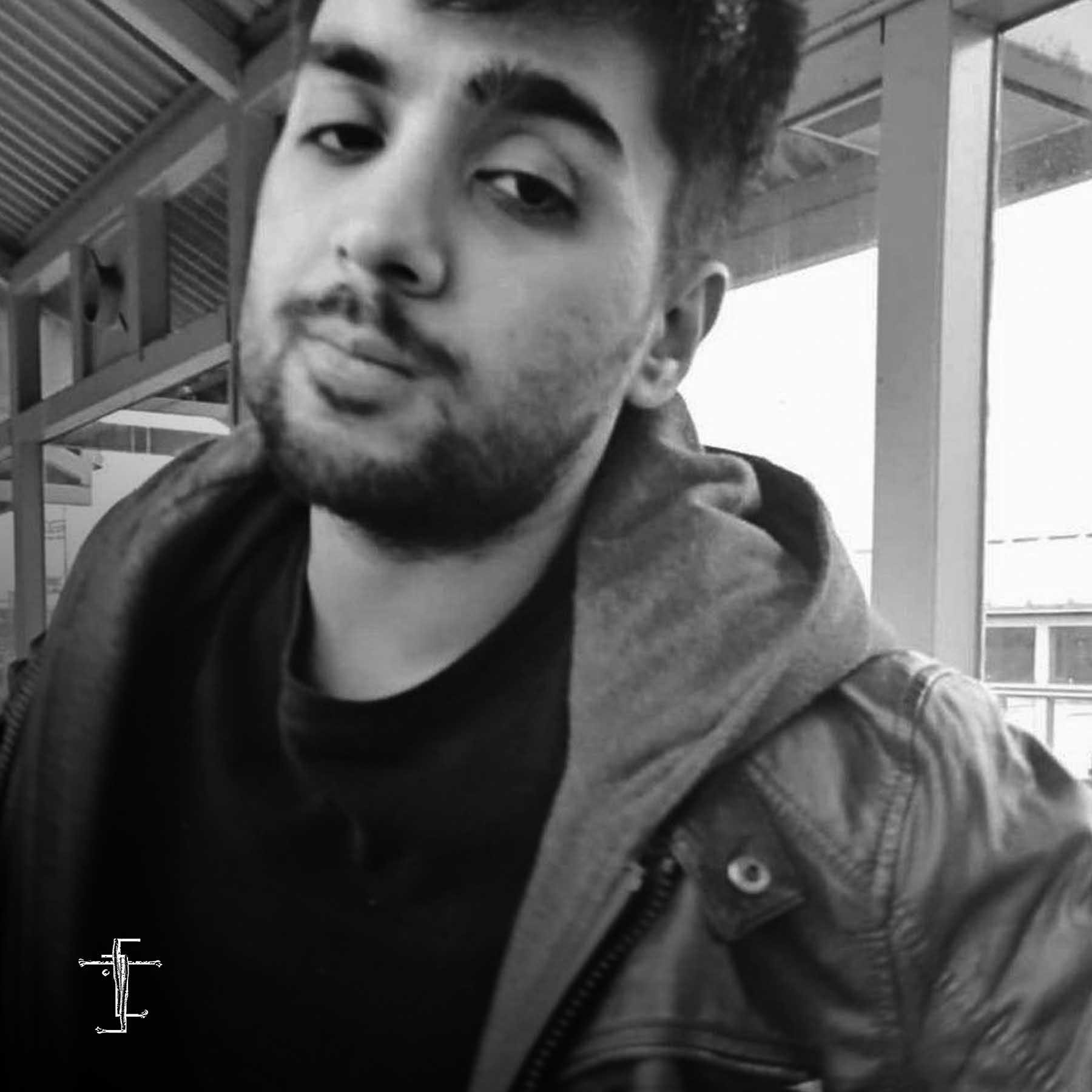 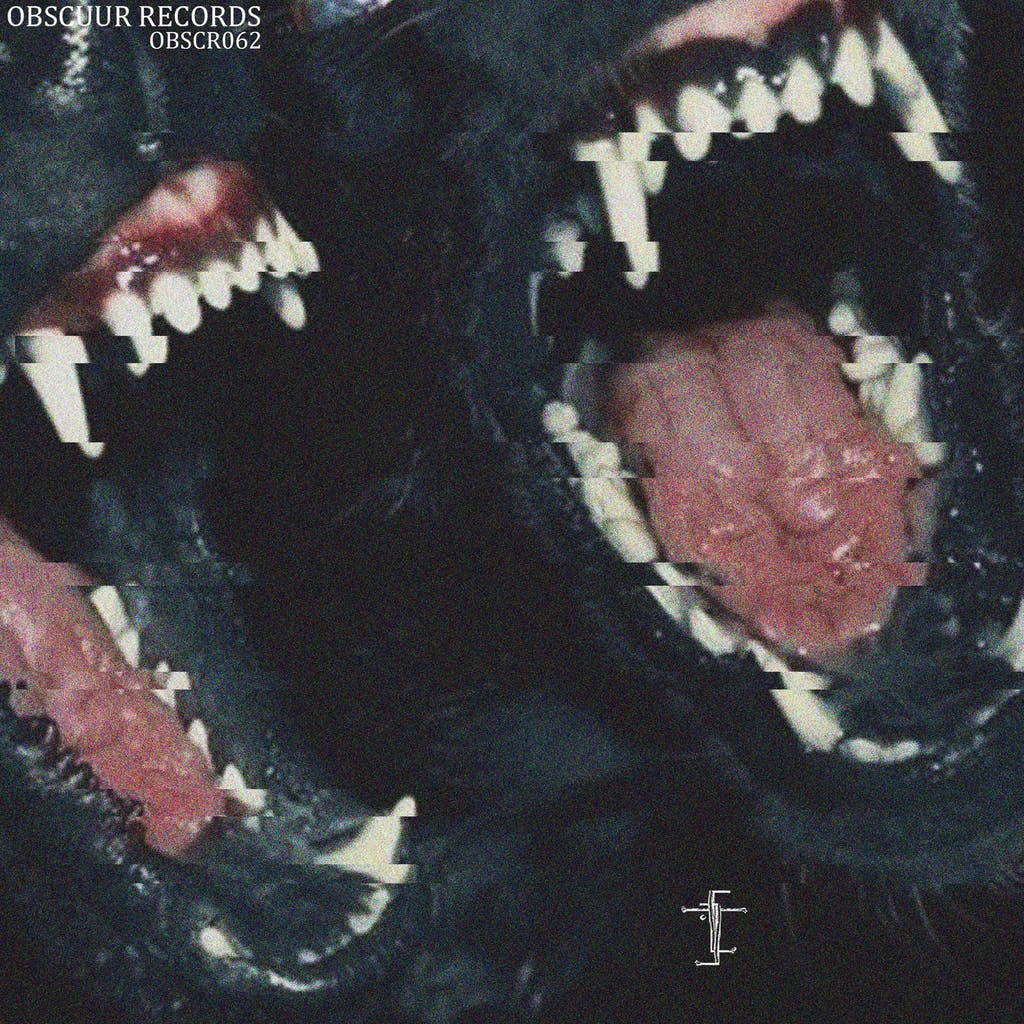 Toronto firecracker, Aahan makes his Obscuur debut with ‘Northern Cuts EP.’ Ahead of the release on Monday 16th September, we caught up with the producer who’s found himself in the eye of a techno storm since the beginning of the year.

Listen to the premiere of Kingmaker.

Can you tell us about your journey into techno and early influences? How long have you been producing and releasing tracks?

I guess it begins when my cousins and older friends showed me trance and techno (and blend of the two) that defined the rave scene of the 90’s.. I was too young to go out at this point so I used to listen to it when I played video games and when I studied. When I got to university I truly realised how big techno and trance scenes are and how people congregate at events like church. I became a a devout follower in my third year of university have been Deep Inside since. Hip hop influenced me to download FL Studio and fool around on there when I was around 18, it let me learn the ins and outs of the software but nothing really came of it for a few years. I decided to get into producing electronic music seriously around fourth year of university. I must have been around 22 then and I’m 27 now.

How does it feel to have one of your opening EPs released via Obscuur?

It’s surreal. I have been an Obscuur fan for a long time. When Diederick reached out to me for a release, I couldn’t have said yes quickly enough. I discovered I Hate Models on Obscuur a couple years back, along with Opal and many other artists I listen to every day. This is the latest in a line of great labels that I’ve been listening to for the last 3-4 years (including Raven Sigh, FBM, and Taro) and now have released with them! Obscuur is run very professionally, but has also allowed me a lot of creative freedom with the tracks themselves, which has allowed me to make three different, but cohesive tunes.
.
Tell us about your production setup.

I just have my laptop (FL studio), monitors, headphones, VSTs for making synths, a mic I use for subtle vocals. I put in my tracks, and my ears, It’s a simple setup I’ve been using for years and apparently it’s working out now lol.

Tell us about your local scene.

The Toronto scene has a lot of potential. For the sound I like, I enjoy attending Format, Apollo, and Untitled events. Untitled is run by my good friends and I want to give them a shout out for killing 2019, They have an upcoming event with Paula Temple, Orphx, and my friends Equus. I think there is a lot of room for growth in Toronto and slowly but surely, the harder, noisier sound is connecting with more people, so I’m excited to see what the future brings.

Although I’m mostly influenced by people outside Canada, Orphx have been an inspirational duo for me the last few years, and they’ve recently started supporting my work a lot, which is surreal in itself. In terms of producers who are currently pushing the sound I love and are making waves internationally, it’s definitely Orphx, Huren,Or Room, Rhys Fulber, MDD, E-Sagilla, Mike Larry and Huck Farper, along with his label Raven Sigh. I’d also like to mention Equus and Omar Hamdi who are excellent DJs and really pushing the scene forward in Toronto and Montreal respectively.

What does the rest of 2019 hold for you? When can we hear from you in person in Europe?

The rest of 2019 is shaping up to be a a very exciting time for me. I’m excited for the releases coming your way. I’ve been getting great support from artists I love, and they’re playing (and will continue to play) a lot of unreleased stuff that should be on its way in Fall/Winter 2019. Unfortunately, I’m unable to say which labels other than Obscuur at this time, but I can definitely say at least three are based in Berlin, and will be the biggest releases of my journey so far. Some people are connecting some dots, but I cannot confirm anything with anyone right now.

In terms of when you’ll be able to see me in Europe, I am in talks with a lot of people and I honestly just need to make the leap there and set more stuff up. Right now, I’m focusing on producing and my health (probably in that order lol) but I am planning for a trip in the coming months, For now, I hope you enjoy the releases and podcasts on their way and I’d like to thank everyone reading this for being part of a crazy year that’s about to get a whole lot crazier.