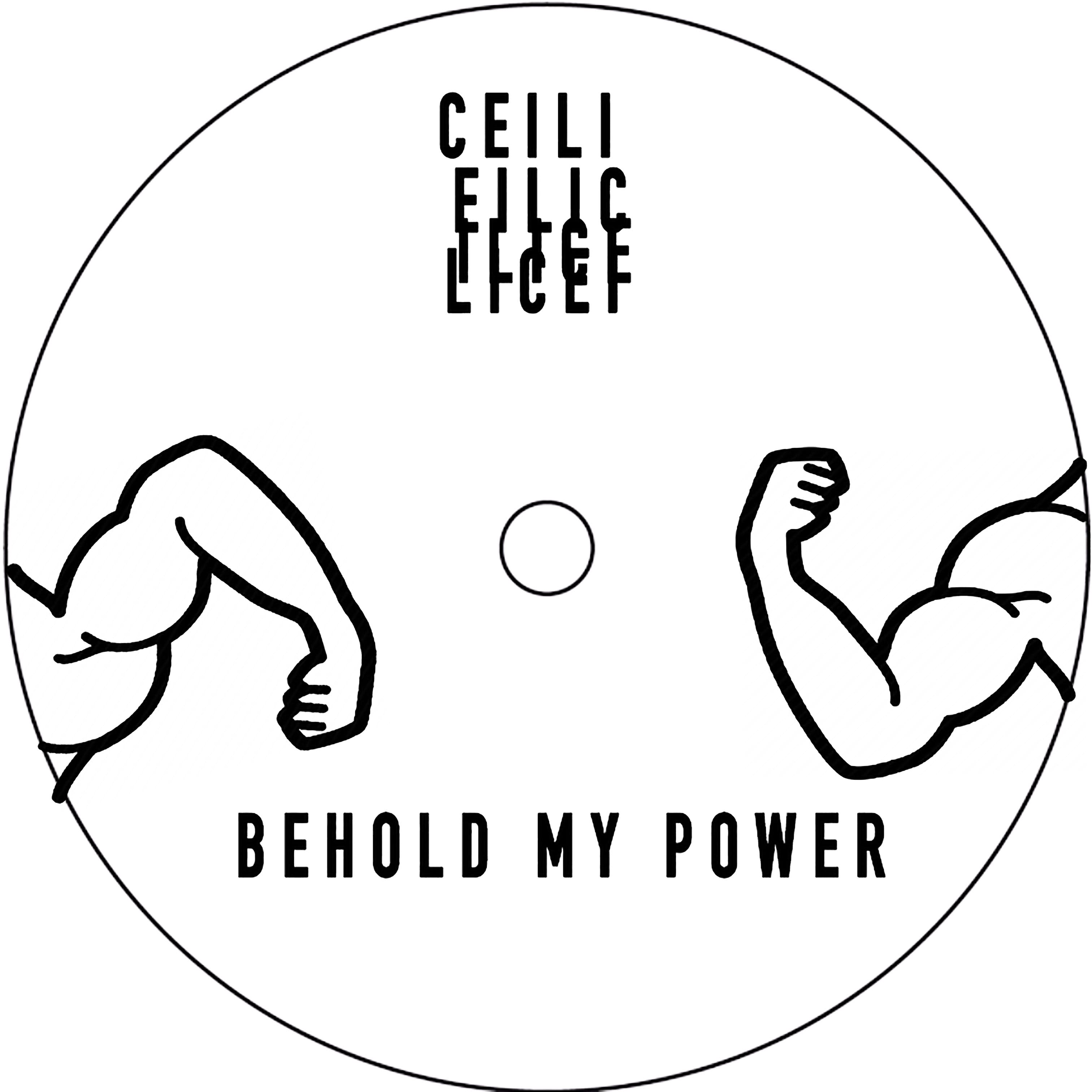 Ceili teases us with a taste for the collective ahead…

On long, dark winter nights it is still the custom in small villages for friends to collect in a house and hold what they call a “ceili” (pronounced kay’lee). Young and old are entertained by the reciters of old poems and legendary stories which deal with ancient beliefs, the doings of traditional heroes and heroines, and so on. Some sing old and new songs set to old music or new music composed in the manner of the old. This Sunday, expect ultimate Room 2 anarchy as Ceili invade Corsica Studios for the first time. We pinned down the crew for a brief interrogation…

Can you tell us how Ceili was born..?

Ceili was born on a cold hard winter in Ireland. On a two week break from the city’s bustling air to the breath-taking bog was part of what drove Ceili back to the queens village clear-hearted and driven to look for troops to begin accomplishing what’s normally just desire. Partnering close with Witch Trials the two took to throwing shady parties around Hackney in anticipation for the first Ceili Cassette. Expect a temperamental 6 track VA ranging from the weird to the wild. A 50/50 split on international icons and home grown Guinness drinking gobshites. Established early 2018, the mutiny has been rewiring signals into the London techno circuit without hesitation.

Can you tell us about the crew you’ve assembled for Sunday? We hear Darren’s setup is pretty rare?

Our lineup consists of pure Irish talent, all 100% Ceili contenders. All of which will follow through on the label. Darren Devery can be expected to turn heads pleasingly pumping techno through the sound of his accordion, a favoured tool used throughout the majority of his tracks and an essence to the eye in his live sets. Be advised. Doug Cooney is an Irish artist after impressing half of Europe with his latest release on Orbis Records. He’s been on the grind for time through complete adoration and devotion to his work. Then there’s the London-based boys Fionntain, Witch Trials & Ceili. Thru & thru, a techno thirsty threesome. All of whom spent a fair share driving it home within the Dublin scene and have just acquired planning permission to build a lovely extension onto the British isle.

Finally, do you have a warning for the Children of Jaded ahead of your takeover this Sunday?

Expect what a Room 2 should represent, hint* mysterious wildcards among the 44, ear-bending breaks and flourished flashbacks. Oh and a fucking accordion. 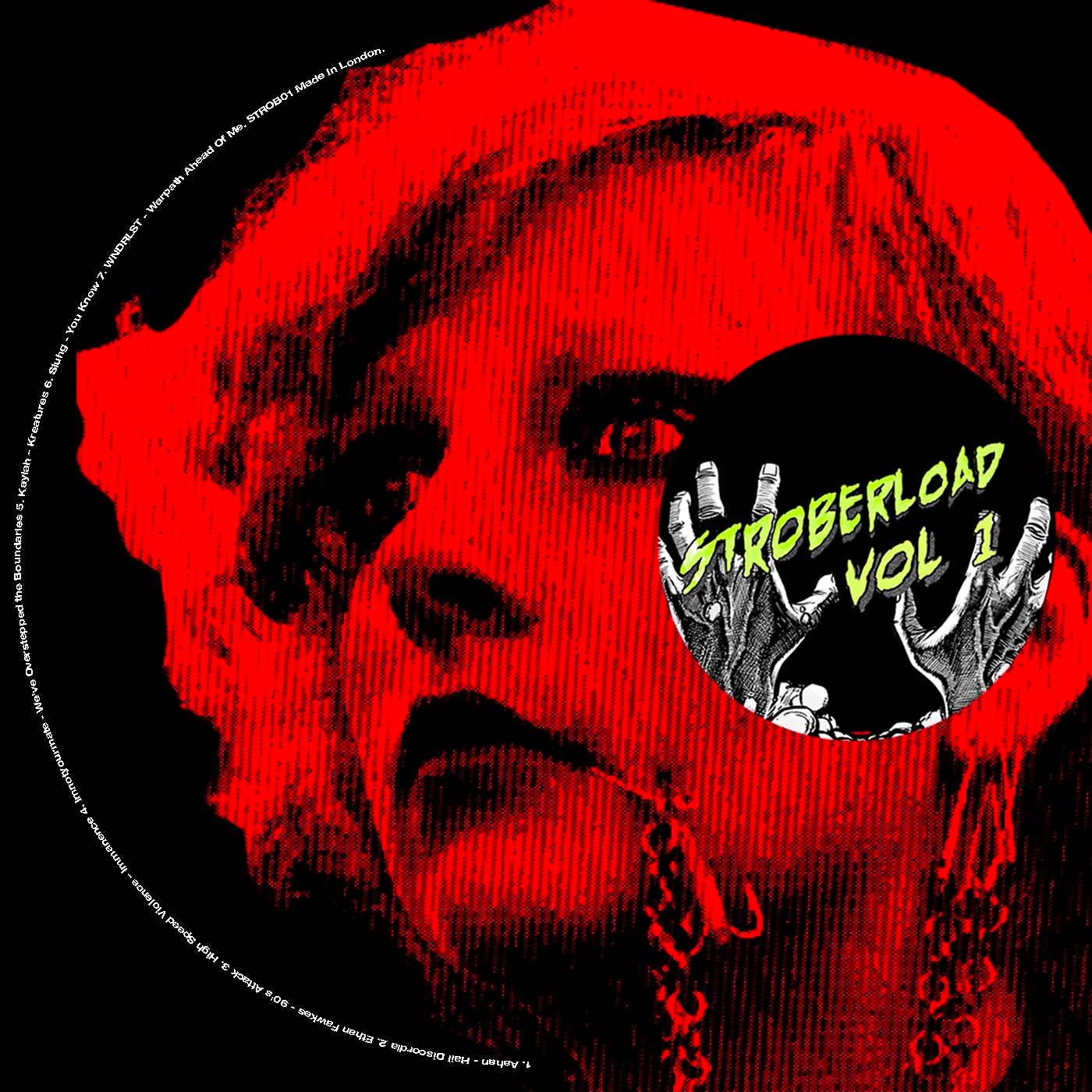 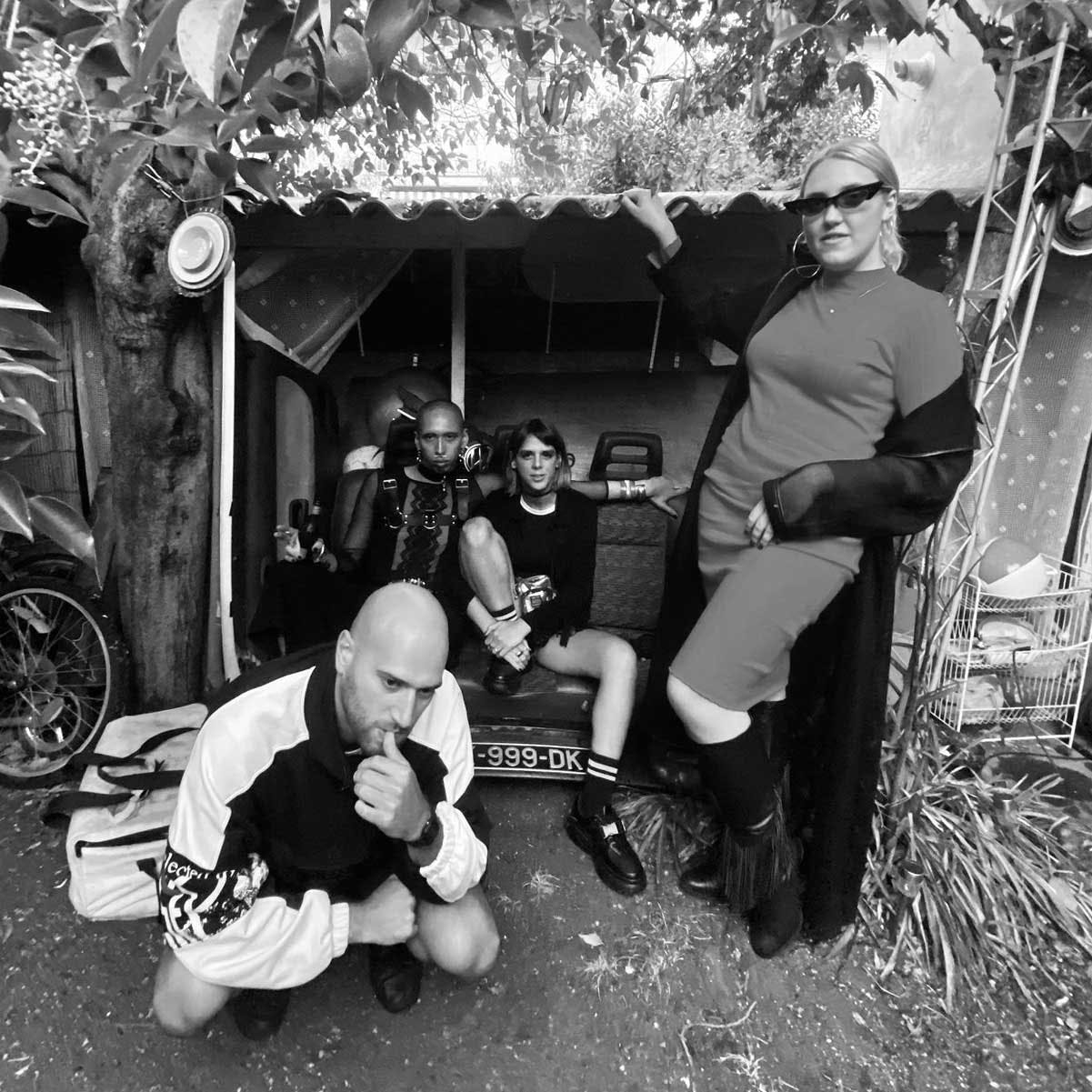 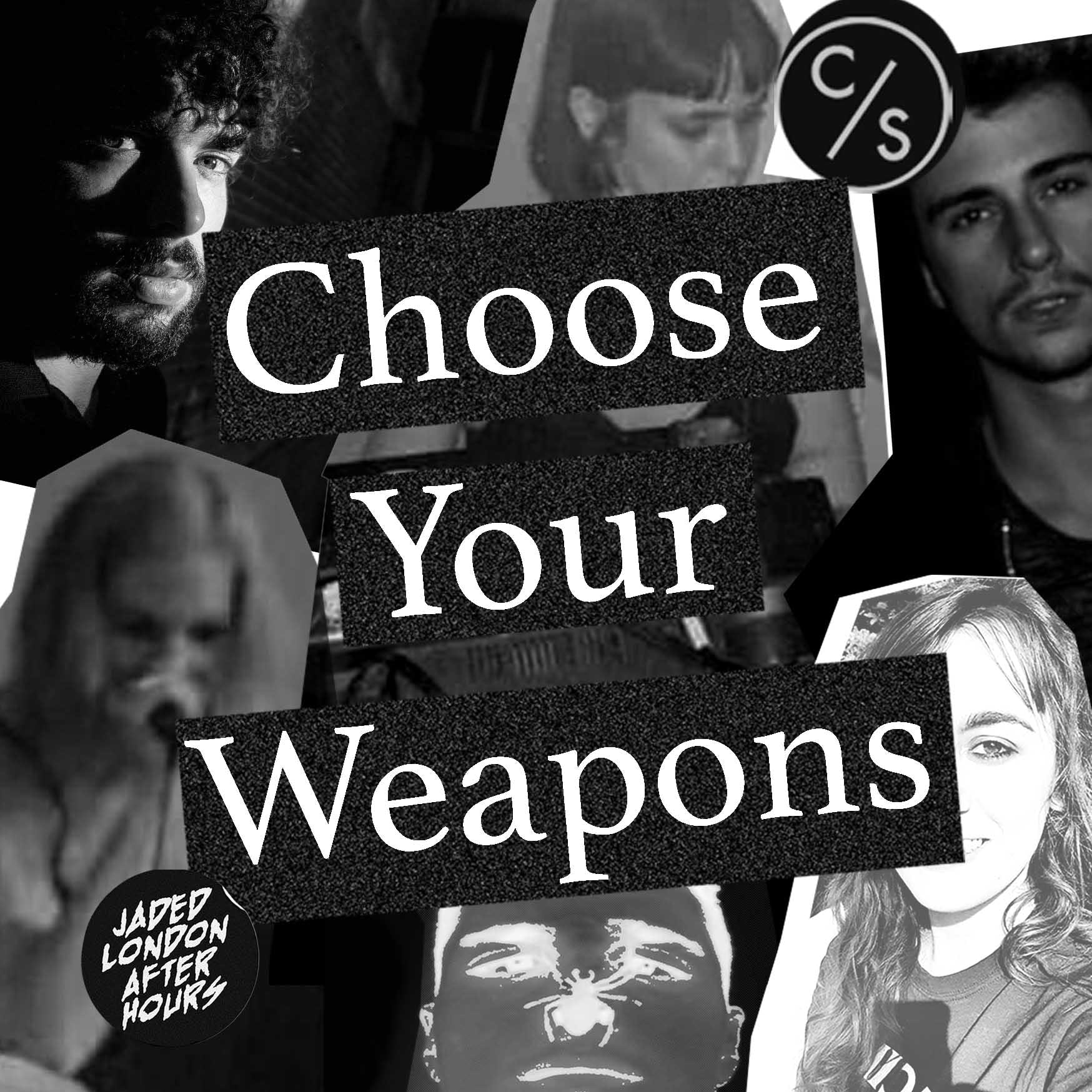