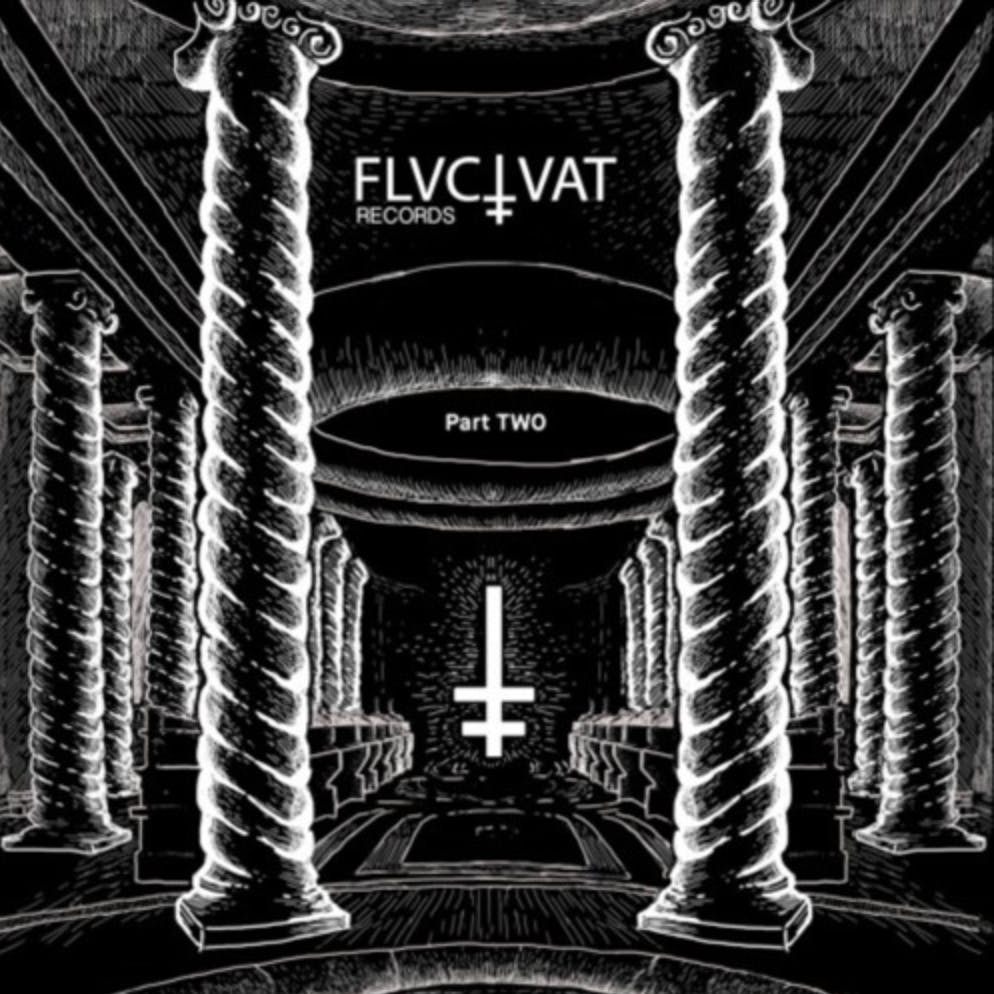 This issue, we feature the premiere of Teokad’s ‘Something Like That’ taken from the the brand new 4 part VA compilation from Fluctuat Records. We grabbed a quick chat with label boss Jules aka Coqman.

Hey Jules, tell us about the concept of new compilation? And the featured premiere track by TAOKAD?

Hello Ray, thanks for opening a space to talk about Fluctuat Records!
Indeed, we are celebrate our second anniversary. A young age for a label, but I think we have achieved something pretty nice during that time. As you know, I founded the label in Medellin where i lived about 4 years.

Colombia’s Techno scene is really strong. Probably one of the best in South America. So the idea behind Fluctuat was to connect our two continents with the music. We have received lots of European producers here, and at the end of 2019 we were able to bring some Colombian & Argentinan artists from the label on a European tour with some nice gigs in France and Germany.

This year, for obvious reasons it’s a little more complicated to do the same, but we still had to celebrate our anniversary decently! So I asked all our members to send us music for this big VA. This time I also wanted to include other talented producers that I’ve worked or played with in the past.

After receiving so many good tracks we end up with more than 40 artists half from E.U. and half from Latin America haha!!

One of them is Théo aka TEOKAD. He is part of the French collective MIKROKOSM (alongside our friend DICA, also on the label). That’s one of the crews I collaborate with a lot. They are really good producers and promotors. If you cross the channel, you’ll end up in French Brittany where they are living and organising crazy parties – high BPM and 303 are the foundation of it as you can hear on that massive tune called “Something Like This”.

I hope you’ll enjoy it a lot. It will be release the 30th with 11 other bangers!
Thanks again for listening to us and see you soon.