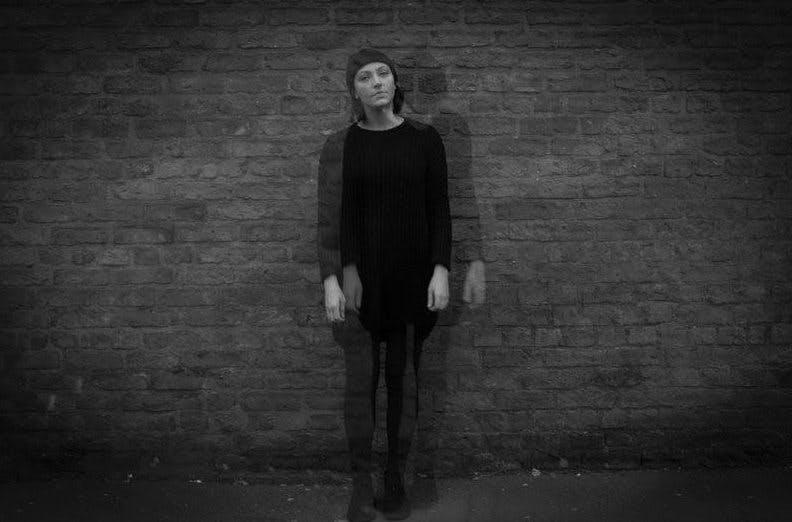 It’s been an unreal summer for Jaded’s favourite mystic techno siren. May saw Stephanie Sykes’ Inner Escape podcast picked as ‘mix of the day’ by RA. In the same week, we heard the news that she’d joined the Silence Between Codes crew. Following on from the release of ‘Luna Tactus‘ last year, more studio time with Dasha Rush lead to the the May release of ‘Black Simulation‘ (Vent006) which won props from Straylandings and RA. In June, she took about blank, Berlin and Twice As Proper, NY by storm. July saw a collaboration with 4D SOUND in Amsterdam, on their Techno In Space project, playing a live set on their 4 dimensional sound system. This Friday she’ll play the 10 Year celebration of Fullpanda Records at Tresor. Afterwards, the two will fly on over to London to cast a dark and dreamy spell over Corsica Studios. 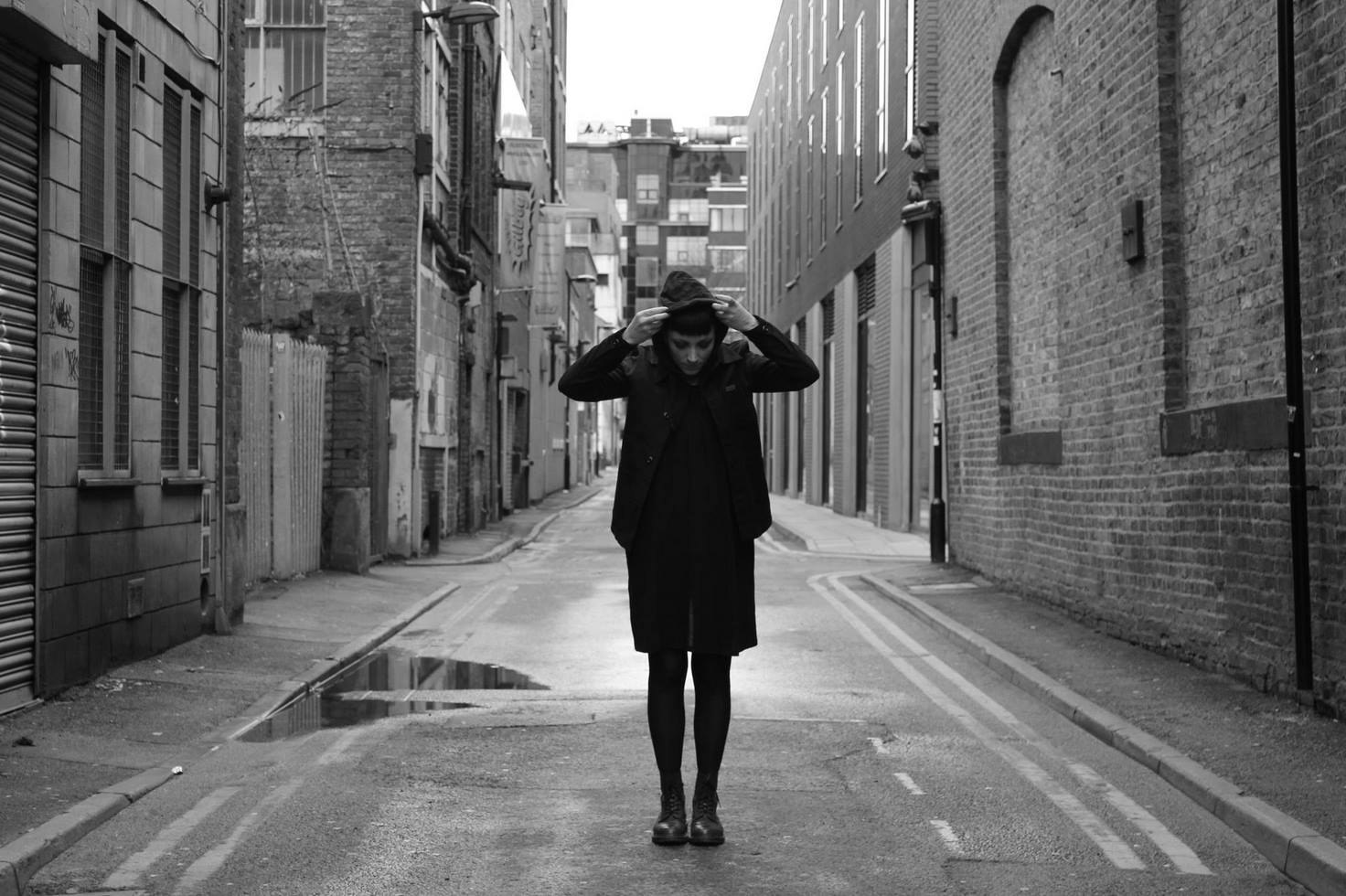 Stephanie will be closing up Jaded after Dasha Rush on Sunday afternoon. It’s that immersive time of the day when the spirits of the dance floor demand to be reawakened, so we asked her to reveal her tracks to wake the dead…