V/PLASM: The Art Of VJing 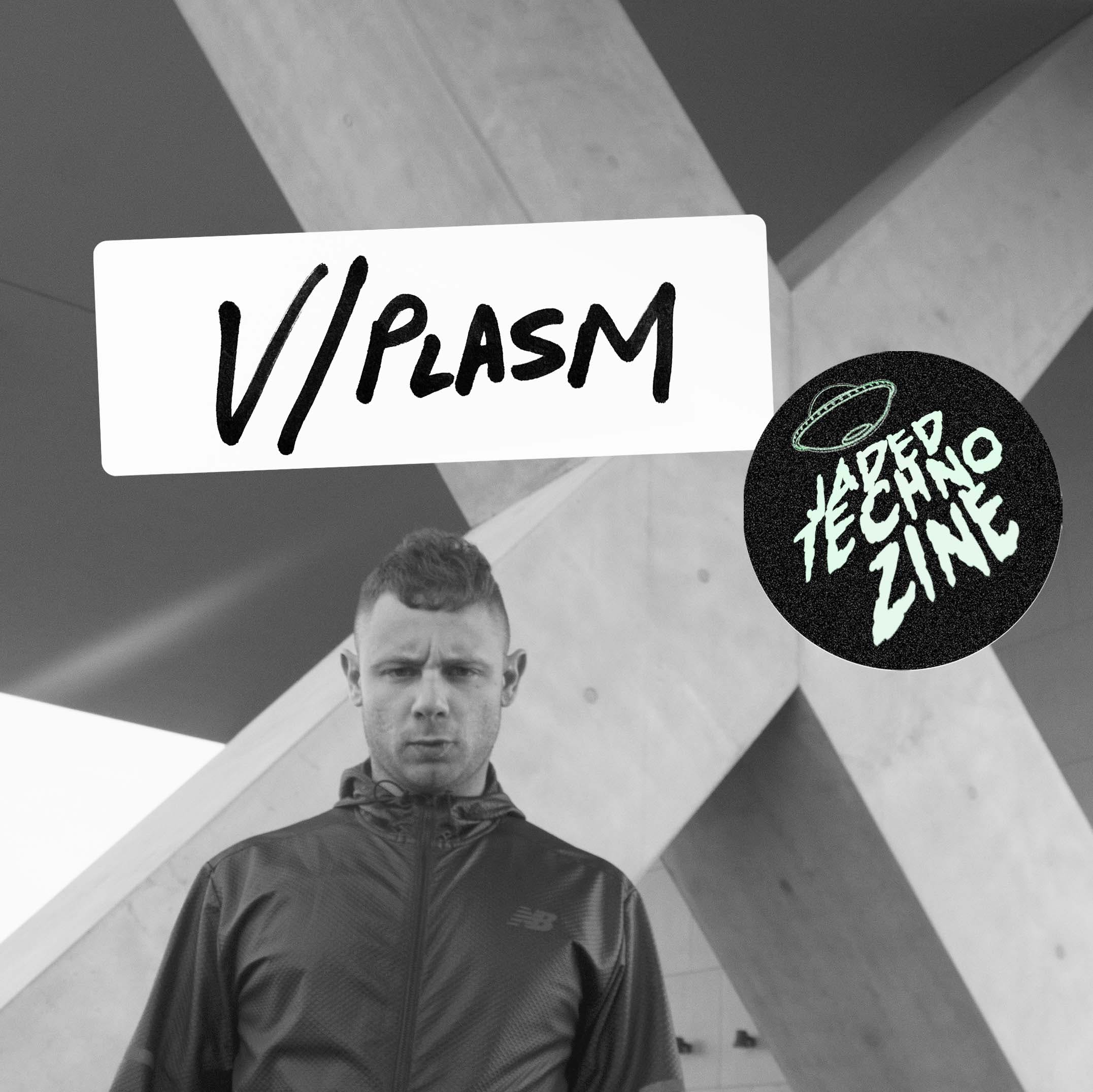 The first thing that strikes you when working with V/Plasm is how quickly he gets your ideas.That’s probably one of the reasons that there’s a bit of queue to get him involved. He’s just launched his new Background project (WarinD features in the first episode). This coming Sunday, he’ll be going live from our Jaded channels in a live VJ collab with our Disruptors series. We nabbed him for a chat earlier this week…

Jaded: Hi Rod! How did you get into VJing and do you have any stand-out shows or videos you can tell us about?

V/Plasm: My approach to the visual arts was quite random. I had started producing electronic music and the first releases took place on netlabels dedicated to music Leftfield, Breakcore, IDM, Jungle. When I had to upload the tracks on Youtube, I didn’t like the idea of music with static images, so I’ve made my first visuals. In a short time, I started to make visuals for other producers and in the end it became my job. Although I was very much a beginner, in 2015 I started to sign music videos for eminent and emerging artists I used to dig – such as DMX Krew, Dax J and Boston 168.

A few months later a music video for Soma Records was released and in the while I was contacted by Pole Group. I thought “Wow, the Mulero label looked for me, cool!” but I was always looking forward to the next one as an opportunity to enhance and better define my style. The VJ sets I’m most fond of are those with Oscar Mulero at the Dude Club in Milan, with Dax J at a Rotterdamse Rave and with Amelie Lens at Amnesia Milano. I have a good relationship with Blush Response, a few months ago he involved me in the album released on the SNTS label, while recently we were very satisfied with the video for “Worshipping the Cybernetic Godhead.”

Another musician whom I respect a lot and with whom I am fortunate to collaborate is Thomas P. Heckmann. He is a pillar of electronic music and in the last year he has entrusted me with several tracks on which to make videos. Last September, the video for “Robot Story” was released. As he has not published with the moniker Electro Nation since 1998, it was a special moment.

More recently I made two videos for Marc Acardipane – when you collaborate with such artists you cannot take anything for granted and the only thing you can do is go further to create something unique. The production of the video of “C.S.W.K.” got premiered by the Boiler Room, was a moment of research and development of very strong contents that had to be treated in an unconventional way. To achieve it I was led by NUMBER3 (Paul Nicholson, graphic designer for Marc Acardipane, Aphex Twin and many others.)

Jaded: What’s your advice to anyone wanting to get into the world of visuals and what programmes would you recommend for beginners?

V/Plasm: I work with the Adobe suite, Resolume Arena, Maxon C4D and recently I started using Smode Studio. I think is very important listening to a lot of music, watching movies and have a strong passion for the plastic and figurative arts, for me architecture and extreme design are a great source of inspiration. Knowing the video artists of the past and being able to appreciate contemporaries allows you to have a complete and continuously updated cultural background.

Jaded: Can you tell us about your upcoming Background project?

V/Plasm: I was involved in the project by a friend with some experience in organizing techno events in Tuscany. BackGround is born as an audio / video platform that wants to offer podcasts accompanied by visuals. The development of the visuals is based on the graphics created by Zoshi and I find this very interesting because we have completely different styles.